One of the most important aspects of repealing and replacing the Affordable Care Act, also known as ACA or ‘Obamacare’, is what will happen to the laws that are in place regarding Medicare.

In May of 2017, the House of Representatives passed a newer version of the ACA aptly titled ‘The American Health Care Act’. Senate Republicans passed their own version of a health care bill in June of 2017 titled the ‘Better Care Reconciliation Act‘. 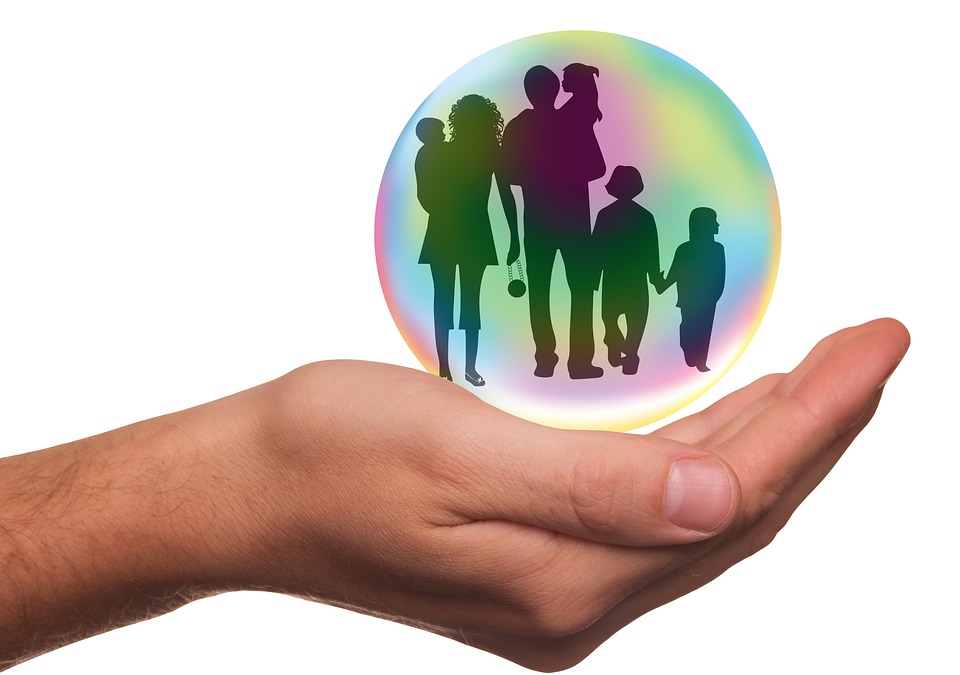 Both versions of the HCA would leave the major Medicare provisions intact, and this includes the reductions that are paid to Advantage plans and health care providers, as well as the improvements to the benefits offered. These improvements include closing the coverage gap for Part D and no-cost preventative services.

What Would Be Repealed In The New Bills?

Under these bills the payroll surtax on Medicare added to the wages of higher income earners would be added to the ACA. This would go into effect in 2023. This provision, that became effective in 2013, offers more revenue for the trust fund for Part A. This revenue helps to fund long term care benefits for hospice , home health, hospital and skilled nursing facilities.

The trust fund for Part A receives most financing from the 2.9 percent tax increase on earnings that are paid by employees and employers. Each party contributes 1.45 percent. The payroll tax for high income taxpayers also increased under the ACA by 0.9 percent. This payroll tax is applied to those who earn $200,000 a year (single individuals) and $250,000 a year for married couples.

The payroll surtax for Medicare is not the only thing that would be repealed through both bills, almost all other revenue and tax provisions included in the ACA would also be repealed. This means that the money paid by pharmaceutical companies would be repealed, and this would result in a decrease in the revenue that is in place for the Part B trust fund. On the other hand, the bills would reintroduce tax deductions for those employers who receive subsidy payments for Part D Retiree funds.

What Would Happen If Revenue Flow Is Reduced to Part A?

The Congressional Budget Office has predicted that provisions made in these two bills would reduced funding to Part A of Medicare would reduce benefits by almost $59 billion between the years of 2017 and 2026. These proposed changes to the healthcare marketplace would also result in an increase of uninsured and under-insured individuals. This would place a strain on the nation’s healthcare system resources.

Hospitals and clinics would be uncompensated for care, and DSH (Disproportionate Share Hospital) payments would rise. This would lead to more spending for Part A.

These changes to Part A and the financing included in the Senate and House bills would eventually weaken the status of Medicare’s finances because the trust fund would be emptied two years earlier than it is projected to under the current ACA that is in place. As a result, the insolvency date would be changed from a projection date of 2026 instead of 2028.

The reduction of revenue flow will also impact Medicare’s ability to pay for the benefits of Part A on behalf of its beneficiaries. When benefit spending out paces the revenues, assets in the trust fund for Part A will become depleted. Medicare will no longer have the money to pay all of the benefits. However, Medicare will still be operational.

Repealing the surtax for high income earners and other changes in revenue and spending will also worsen Medicare’s financial status in the long term. This will increase the 75 year shortfall in the trust fund for Part A from .73 percent of the taxable income to approximately 1.20 percent.

Whether or not the trust fund for Part A stays solvent over the next decade, as projected under the current Affordable Care Act, or slightly under 10 years under the proposed changes remains to be seen. Medicare faces financial pressures long-term with a growing elderly population and increased health care costs. This funding will continue to deplete unless lawmakers find additional revenue to finance the health care needs of seniors, or if instead they decide to reduce funding, eligibility and benefits.

If you have any questions about health care, insurance, Medicare or how any changes might affect your current policy, please contact us and we’d be glad to help you.