If you are a Medicare recipient, you owe it to yourself to perform a thorough annual review of your coverage.

The open enrollment period is set to run between October 15 and December 7. This is the time to make any desired adjustments. Changes will commence on January 1 of 2019. This is the opportunity to do any of the following:

* Change to an Original Medicare plan from a Medicare Advantage plan

* Swap one Medicare Advantage plan for an entirely new one

* Swap one Part D drug coverage plan for another one, or enroll in one for the first time 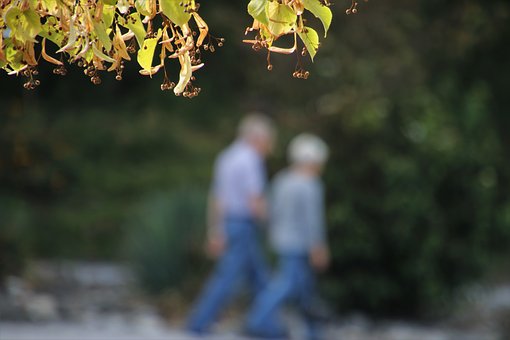 Industry experts suggest that even if a plan has been serving your needs well, terms and conditions often change, making it necessary to conduct a review every year to ensure that there is a good fit.

Seniors should take note that the fall open enrollment period for Medicare is distinct from the initial period for enrollment.

The latter is a window of seven months, extending from three months prior to your 65th birthday through three months after you reach the relevant age milestone. Typically, most people who turn 65 need to enroll in Part A of Medicare (provided they do not meet specific exclusionary criteria) as well as Part B during this initial window of enrollment. Failing to do so can result in a penalty.

The initial enrollment period also permits participants to choose a Medicare Advantage plan, coverage that encompasses Parts A and B and a Part D drug plan. Coverage of this nature often includes vision, dental and preventive programming as well.

There is a distinct set of regulations pertaining to folks who wish to buy a Medigap supplemental coverage policy, as this is a feature that may only be chosen by those using Original Medicare.

Though having drug coverage is entirely optional, those who do not enroll during their initial eligibility but decide later that such coverage is desired will be hit with a financial penalty. This is true unless certain kinds of exclusions are met (such as having had employer-sponsored coverage).

There are several considerations to remember as you conduct your annual coverage review. If it is the case that you no adjustments are necessary, no action needs to be taken.

Should you select on Advantage plan at fall enrollment and later determine that you made a mistake, it is possible to adjust your coverage between January 1 and March 31. At this time, you will be free to move to a different Advantage Plan or return to Original Medicare plus a Part D plan.

This represents a departure from prior regulations, in which you could move from an Advantage plan to Original Medicare for a brief time early in the year, but you were not permitted to move between Advantage plans.

Please know that though you are able to make changes regarding coverage multiple times during this fall enrollment window, you are only given one chance to make adjustments during the January through March period.

Coming next year is something else to keep in mind. If you are recipient of Medicare as well as Medicaid, you can likely make only one adjustment during each of the initial three quarters of the year, rather than every month as used to be the case.

There will be an additional change when it comes to Part D plans.

Starting next year, those with higher prescription medication costs will no longer face the “donut hole” gap in coverage.

Plan participant’s cost sharing amount during the “donut hole” period has been on the decline from its initial 100 percent rate. The bottom line is that starting next year, the cost sharing for brand-name medications during the gap period will be set at 25 percent for 2019 (a drop from the current rate of 35 percent). Generic drugs will be subject to an out-of-pocket cost sharing of 37 percent, which is a drop from the 2018 rate of 44 percent.

Also, the average monthly premium payments required for Part D plans will reduced, as revealed by the Centers for Medicare and Medicaid Services, dropping to $32.50 for 2019, down from this year’s rate of $33.59.

Of course, those in the higher income brackets will be paying more during 2019 for their Part B and Part D premiums. Anyone with an income exceeding $500,000 or $750,000 for married couples will be required to pay new surcharges that come to roughly 85 percent of the total cost, an increase from 2018’s rate of 80 percent.

Adjustments to the Advantage Plan have the potential to alter your deductible requirements, premium payments, co-pays, coverage scope, physician network and more. Formularies also change with regularity, something that can impact whether your specific prescriptions will be covered. This is also the case for independent Part D plans.

Regardless, you will have the ability to verify medication costs via the government’s online Plan Finder tool. Pricing and coverage can vary significantly between plans, so comparison shopping is essential.

Be certain that the drugs you use are found on the formulary for your desired plan, and check quantity limitations. Every insurer sets its own quantity limits, and you may find that not enough of your drugs will be covered each month.

To ensure that your preferred providers remain within your plan’s network, you need to follow-up with your insurer. This can be done via telephone or online in most cases.

If a Medicare agent attends to your coverage needs, this needs to be someone you trust to assist you in navigating plan options that suit your needs. Be certain that your agent provides information about all of the options that exist, not simply the ones they happen to sell. 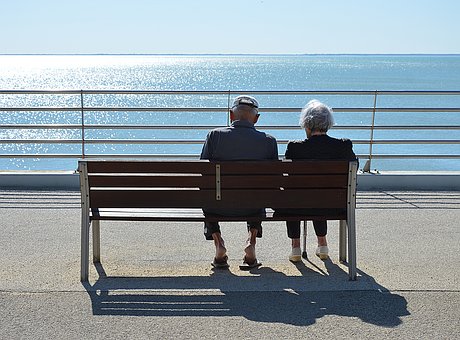 Looking Out for Fraud

Another new wrinkle is the introduction of Medicare identification cards. If yours has not arrived yet, you ought to receive it before April of 2019 if your current information is on file with the Social Security Administration.

Rather than having your actual Social Security number on it, these cards have a distinct ID number that has been randomly assigned. This helps reduce the risk of fraud.

It should be noted that scams have already emerged about the mailing of the new cards. Some people have received phone calls from impostors claiming to be from the government who demand money in exchange for the ID card. Seniors are usually vulnerable to fraud, and that is why unscrupulous individuals tend to prey on them.

The new ID cards are issued at no cost, and no telephone calling is done with regard to their status. If you are among those who receive this type of contact about your Medicare ID, know that you are probably speaking with a fraudster.

If you have any questions or would like more information, please call us at 1 800 717 2183 or visit our contact page and send us a message.